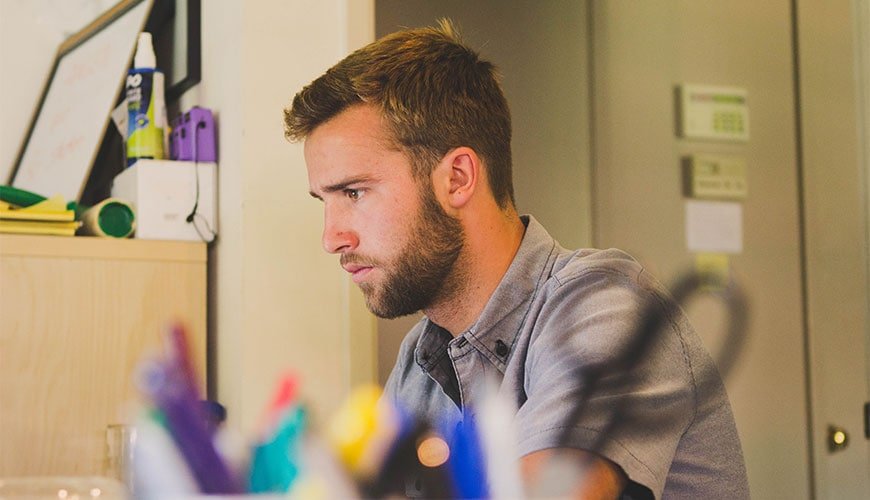 There was a watchman whose name was Bahadur (Brave) and as per the name he was very brave. One night when he was on duty, some thieves entered in the complex where he was doing the duty and due to his alertness and bravery all the thieves were caught. The company where he was working was very happy and sent him to Goa for a complimentary trip with full lodging and boarding facilities.

He was happy to be in Goa and was enjoying the beach with Fenny. One day when he was roaming, it went very dark on the beach and while returning he kicked a bottle lying on the beach and it collided with a rock and broke. To the shock of Bahadur; a Genie came out of the bottle and said – “Thank You for freeing me from the Bottle, I was captured in for many years, I am very happy and want to grant you 4 wishes. Ask whatever you want to ask as I need to go in my world.”

Bahadur got shocked and started shivering. He requested the Genie to vanish without even granting a wish as Bahadur was terrified with his huge and muscular body, but Genie insisted for 4 wishes.

Bahadur thought of trying and with great shyness told Genie that he will be very happy and rather thankful if Genie constructs a house on the sea beach.

Genie swished in a second and with the magic; a huge and beautiful bungalow just appeared on the Sea beach from nowhere, Genie said – “Here is your first wish, ask for other 3.”

Bahadur was very happy and surprised but got some confidence and believe in Genie, he was continuously looking towards the big bungalow and was very happy, he gathered the courage and told Genie that he will very happy if a Car can also be provided.

Genie in a swish got a 7 Series BMW in front of the Bungalow and told Bahadur that here is the Car, what else, you have got 2 more wishes, ask me anything and you will get it today.

Bahadur was very happy and now quite confident and now it was the time to ask for his 3rd wish. Bahadur gathered the courage and explained Genie that a Bungalow and Car is useless without the sweet lady owner of these.

Genie understood, praised Bahadur for his thoughtfulness and in a swish again he managed to get a very beautiful girl sitting in the car, Genie asked Bahadur for the last wish so that he can vanish.

Bahadur, who was very excited by now started thanking Genie again and again.

Bahadur said: “Make me the Watchman of this House Please.”

Ha Ha Ha… This is attitude!!! Even if you are getting everything in life, you may lose everything, with your poor attitude. In story the attitude of a watchman remained of a watchman only and he could not adjust his attitude; neither he could become the owner of the house and car nor could marry that beautiful girl.

Have you checked what is your attitude? Are you sure it is positive? and have you been benefitted with it? can you further improve it?

It is better to sacrifice you Ego for your Love rather than sacrificing you Love for your Ego.

Someone asked: Why have we so many temples if God is everywhere.

Answer: Just like Fans, even if Air is everywhere you need a fan to feel it.

Your Value is not because of the People who praise you in your presence, your value is people praising you in your absence.

The right answer is-it is full, half with water and half with air.

Rather I will say even if there is no water in the glass, still it is full (of course, full with air!!!)

Disclaimer: The views and opinions expressed in this article are those of the writer. They do not purport to reflect the opinions or views of the Institute or its employees.

Talk to us about which programmes best suits your professional goals.

TALK TO US
BROCHURE