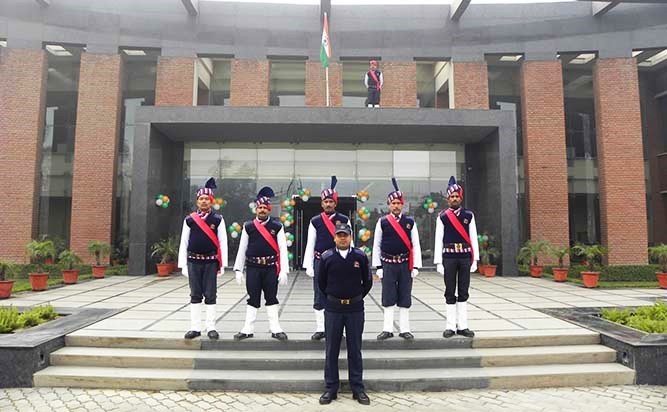 IMT CDL proudly celebrated the 72nd Republic Day at its head office on 26 January, 2021. The event honors the date on which the Constitution of India came into effect on 26 January 1950 replacing the Government of India Act (1935) as the governing document of India and thus, turning the nation into a newly formed republic. It was on this day in 1929 when the Declaration of Indian Independence (Purna Swaraj) was proclaimed by the Indian National Congress.

The event was celebrated with zeal and enthusiasm at our campus.

Talk to us about which programmes best suits your professional goals.

TALK TO US
BROCHURE